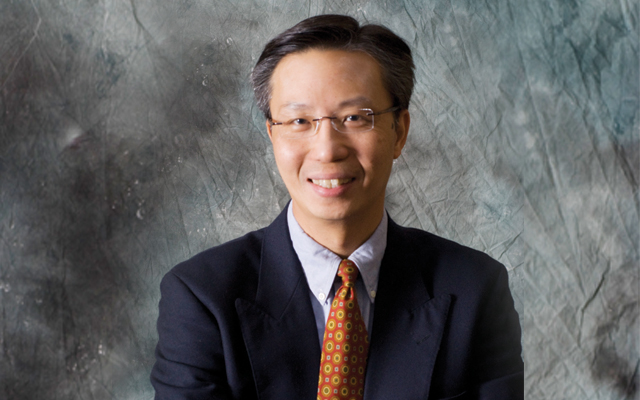 The board of directors of UOL Group, parent company of Pan Pacific Hotels Group (PPHG), has announced that Choe Peng Sum will be appointed CEO of PPHG with effect from September 1, 2019.

In his new role, Choe will be responsible for the day-to-day operations of PPHGâ€™s hotels and serviced apartments, marketing and brand standards, as well as business development and expansion of the groupâ€™s hospitality business under the Pan Pacific and Parkroyal brands. Choe takes over the CEO post from Lothar Nessmann, who stepped down on June 30 after two years on the job.

Choe was the CEO of Frasers Hospitality International from 1996 to 2019, and will be a senior adviser to mainboard-listed Frasers Property until August, reported The Business Times.

The hospitality veteran has over 30 yearsâ€™ experience in the hotel industry worldwide including Singapore, Malaysia, Australia, Japan, Scotland, the UK and Germany.