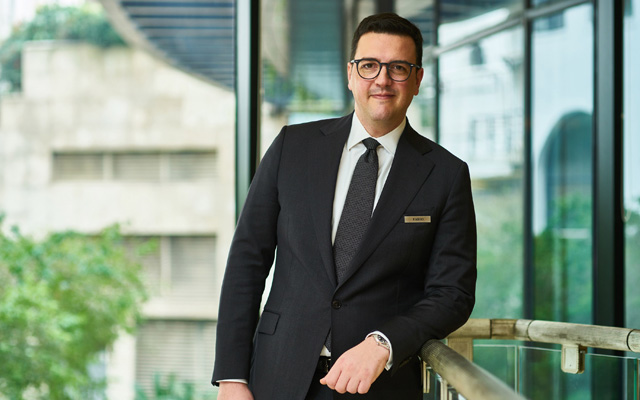 Prior to his move to Japan, Fabio was commercial director at the Waldorf Astoria Shanghai on the Bund for five years since 2014. In 2017, he took on the additional role of hotel manager to his portfolio. Starting from the F&B department of a hotel in St Moritz, Switzerland, he expanded his career to the rooms department including the front desk of an established luxury hotel in Pari. Berton gradually progressed his career in London through different appointments within various international brands.