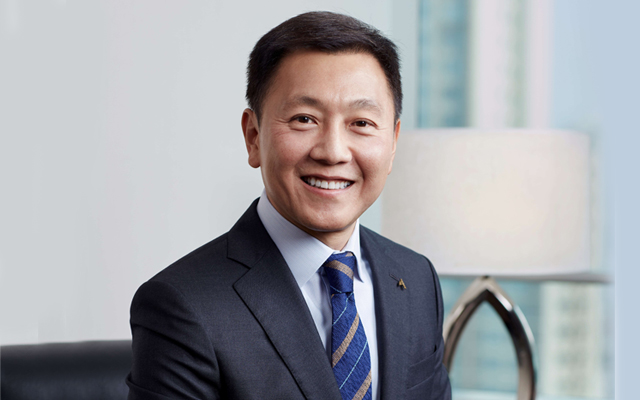 In his new role, Wong will focus on providing strategic direction to drive sales and distribution performance along with Accorâ€™s digital innovation; while at the same time expanding and reinforcing client partnerships and relationships. The industry veteran has more than 30 years of experience, 18 of which were spent in mainland China. Wong joins Accor from Shanghai Disneyland resort, where he was vice president commercial.

Prior to working at Walt Disney Parks and Resorts for four years, he spent more than seven years with the InterContinental Hotel Group in several leadership roles including the head of sales and marketing. He has also held several senior roles with Marriott across Greater China.