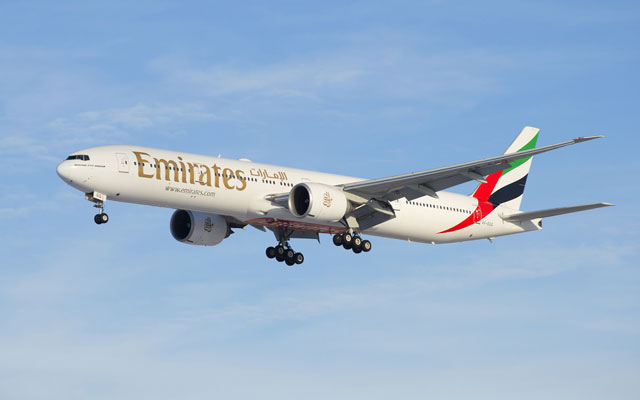 From April 9, Emirates will start a new daily service between Singapore and Penang. The fifth-freedom route will be operated by a Boeing 777-300ER aircraft in a three-class configuration.

Penang will become Emiratesâ€™ second destination in Malaysia after its capital, Kuala Lumpur, which the airline currently serves with three flights a day, and is a route that has been operating since 1996.