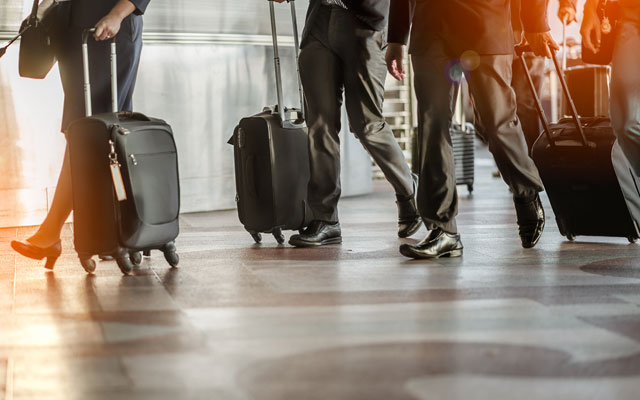 Hong Kong, Singapore and the Philippines have ordered restricted access to South Koreans, though at varying degrees, as the number of confirmed Covid-19 infections in the country continues to grow.

Hong Kong has a blanket ban on all arrivals from South Korea, as well as travellers who have been there in the past 14 days. Returning Hong Kong residents will be placed under medical surveillance for 14 days, while those returning from virus-hit cities including Daegu and North Gyeongsang will be placed under a 14-day quarantine at quarantine centres.

In Singapore, travellers from Cheongdo county and Daegu city will be denied entry. Returning Singapore citizens, permanent residents and long-term pass holders with a travel history to Cheongdo and Daegu within the last 14 days will be issued a stay-home notice to serve a 14-day quarantine.

According to a PhilStar report, Philippines is banning all travellers from North Gyeongsang province, while permanent residents, students, and overseas Filipinos living and working in South Korea will be permitted to set foot in the Philippines on the condition that they submit a written affidavit acknowledging the possible health risks, said Philippine health secretary Francisco Duque III.

Korean channel KBS World had on February 24 noted that 15 countries have so far banned or restricted entry of South Korean nationals or foreigners who have been to South Korea.

At press time, the Japanese government was deliberating a potential access ban on foreign nationals who have visited Daegu and Cheongdo.