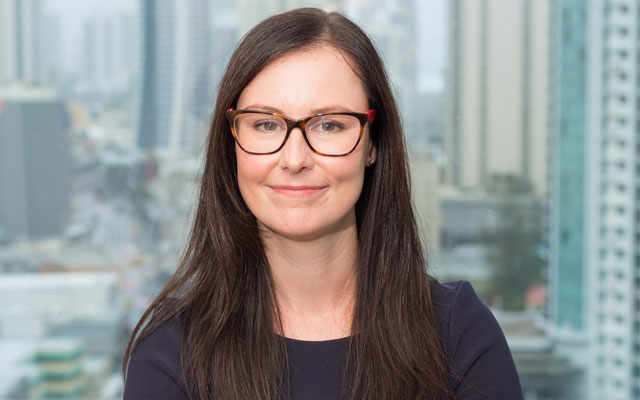 Prior to this move, she was area general manager Gold Coast, based at Wyndham Surfers Paradise. George first joined Wyndham in 2012 as a conference and events manager in Dunsborough, Western Australia, before being promoted to various resort management roles in Australia and New Zealand.

She is also part of the Queensland Government’s Young Tourism Leaders programme, which provides influential and inspiring role models to encourage young people to consider a career in the tourism industry.