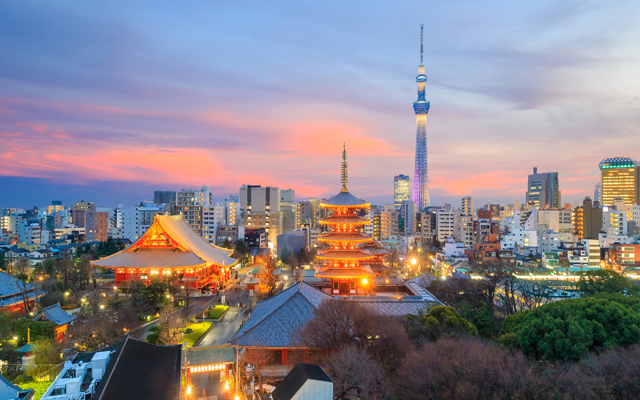 Outbound agents in Singapore and Malaysia are waiting with bated breath for a clear decision on the fate of the Tokyo 2020 Olympic Games, following statements from Japan and the International Olympic Committee (IOC) on March 23 that a postponement may be inevitable.

“These packages were all different, crafted according to what clients wanted to do and see at the games and around the destination. But with so much uncertainty around travel and rising fears of the pandemic, our clients are reluctant to move on with their plans and hope a firm decision would soon be made,” Seah said.

She explained that without a clear decision to cancel or postpone, refunds for opening and closing event tickets cannot be processed.

Seah opined that a postponement of the Games would be ideal to ensure a high quality event that spectators can enjoy, where the full global delegation of athletes is in participation and where all competitors are in top form.

Several media reports are now debating the implications of IOC president Thomas Bach’s revelation on March 22 that a decision on the Games would be made “within the next four weeks”.

Different IOC members have offered their own interpretations. IOC vice president Anita DeFrantz had said that it was “premature” to say that the Games would be postponed to 2021, while IOC member Dick Pound had told the media that the decision to postpone was clear.

Postponing the Games would be better for business, said Rosli Seth, managing director of Feel Japan with K, who has sold ground arrangements – hotel rooms and transport between the sports venues and hotels – for 60 people, largely sports association members in Malaysia and a smaller number of corporate clients.

He believes that clients were unlikely to cancel their bookings and would proceed as planned with the new dates.

“If rooms were cancelled now, it would be difficult to get new bookings closer to the new dates, and the rates would be high. Those who made bookings through us know this,” Rosli said.

He described his Japanese hotelier partners as being understanding and said they would be willing to carry bookings forward to the new dates.

KSG’s website now bears a notice saying: “Given current uncertainties relating to the Games’ start date, in the interest of all our guests, we have decided to temporarily suspend sales, pending further updates from the IOC, IPC (International Paralympic Committee) and Tokyo 2020.”

As a dedicated specialist of international sports ticketing based in Sydney, KSG is the official ticketing agent for Tokyo 2020 in 36 nations, including Malaysia, Brunei, Indonesia, Singapore, the Philippines and Vietnam. – Additional reporting by S Puvaneswary