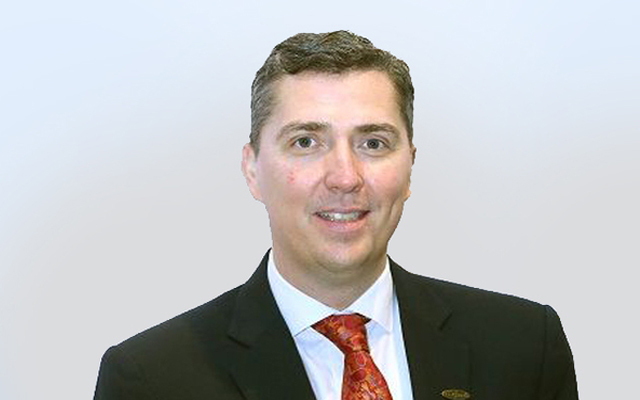 What has Oakwood done to achieve greater gender equality across the company?
Oakwoodâ€™s initiatives to support gender balance include a gender-diverse recruitment process; a merit-based rewards and promotions system; fair assessment of results; mentorship for all potential talents; and look at promotions from within.

How was Lina Abdullah selected for the position of regional general manager for Cambodia, Myanmar & Thailand?
We recognised Linaâ€™s leadership competency five years ago when she was tasked to manage the former Oakwood Residence Garden Towers Bangna, Bangkok. Within two years, Lina led the pre-opening team at Oakwood Hotel & Residence Sri Racha to great commercial success and acclaim in 2017. By 2018, she was named as Thailandâ€™s Best General Manager for the Hospitality Category conferred by CMO Asia in 2018.

She was also recognised as Rising Star of 2020 during the annual Serviced Apartment Awards in London.

Oakwood has a robust management programme to cultivate leaders for the future. Given our aggressive expansion plan to double Oakwoodâ€™s portfolio by 2025, there is an urgent need for senior leaders who embrace our Oakwood values and service philosophy. The best strategy for us to achieve this is through the promotion of internal talents.

Instead of applying for this management training programme, candidates are shortlisted and assessed based on a set of performance criteria. Team leaders are responsible for identifying and nominating candidates for career advancement.

How does Oakwood show its commitment to having more women in leadership positions?
Oakwood is committed to being a fair employer and strong advocate of gender equality.

We have a structured annual performance appraisal system that helps us recognise rising stars within the organisation. With every potential talent, a carefully crafted career advancement plan is developed according to individual strengths and weaknesses. This talent development process is gender-neutral.

In recent years, we have nurtured five celebrated women leaders in Asia-Pacific aside from Lina.

How do you think the industry will evolve in terms of gender balance?
At Oakwood, we have noticed a significant increase in women leaders across the organization. In addition, the change in perception towards women in society, especially within Asia, as well as our results-driven appraisal system contribute to the emergence of women leaders.

Most importantly, organisations that are committed to operational success would recognise leadership potential, be it male or female.