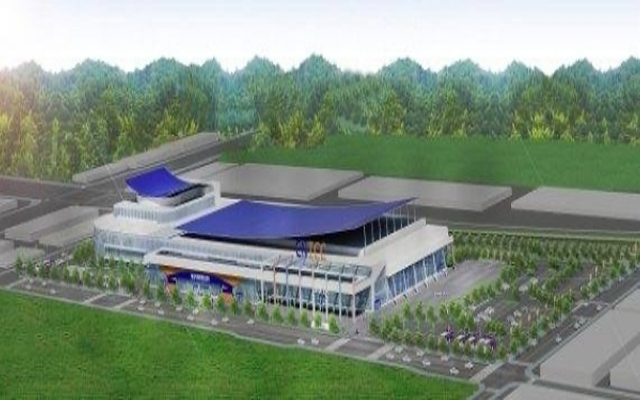 This will mark the first large-scale facility of its kind in the province, where the need for such a venue has been raised many times in the past.

Located near the Cheonan-Asan KTX station, the centre will place delegates within a 40-minute KTX (high-speed-rail) ride to Seoul and allow easy access to nearby regions.

Chungnam is banking on the centre to help boost its economy, as well as its image on the international stage, through the hosting of large-scale events, said the Korea MICE Bureau (KMB) in a press statement. It is also hoped that the centre will create more job opportunities for locals.

As Chungnam specialises in device displays, steel, petrochemicals and automobiles, the KMB expects the centre to be an attractive venue for convention organisers serving these industries.

Plans for the centre are expected to be finalised in the coming months.