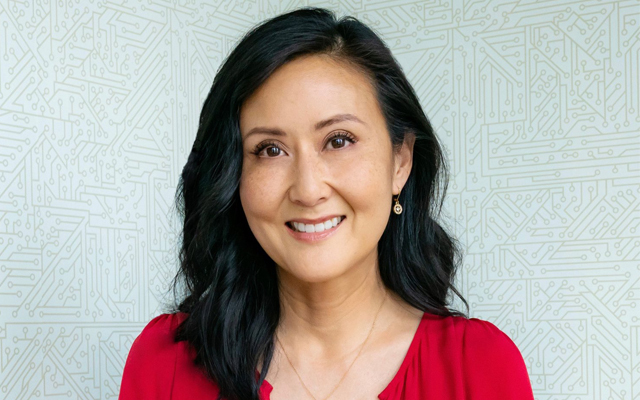 Event technology and services provider, Aventri, has welcomed Lisa Choi Owens to its Board of Directors.

Owens is currently the chief revenue officer and head of global partnerships at TED, and a recognised leader in the media, content and event industries. At TED, Owen is responsible for growing the media platform’s reach and impact through strategic partnerships with organizations around the world. In addition to her being chief revenue officer, she also serves on TED’s Diversity Council and is an executive member of She Runs It, an organisation that has been encouraging and promoting the role of women in advertising for over 100 years.

Prior to TED, Owens served on the senior leadership team for the Scripps Networks as the co-founder and chief operating officer of Ulive, an internally funded start-up inside of Scripps Networks Interactive. Before founding Ulive, Lisa was the general manager of Digital Media for Scripps which included oversight of websites FoodNetwork.com,  HGTV.com, and TravelChannel.com.