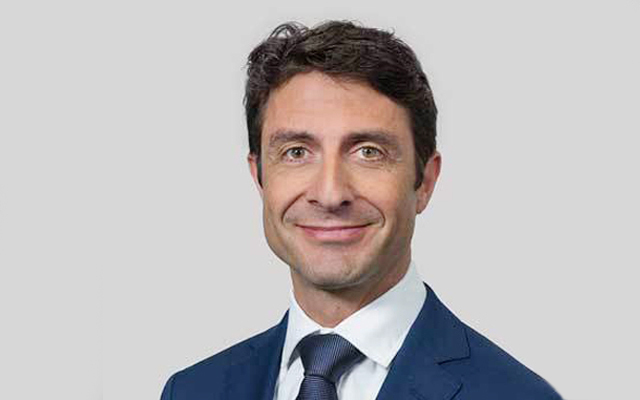 Qantas International CEO, Tino La Spina, will leave the group as the airline braces for what is likely to be an extended grounding of international flights at least until mid-2021 in light of the Covid-19 crisis.

La Spina’s responsibilities will transfer to Qantas Domestic head Andrew David when he departs on September 1, Qantas said in a statement on Monday.

Joyce said: â€śThe Covid crisis is forcing us to rethink our business at every level. Itâ€™s increasingly clear that our international flights will be grounded until at least mid-2021 and it will take years for activity to return to what it was before. Under those circumstances, weâ€™ve made the decision to consolidate the domestic and international business units under a single divisional CEO.

La Spina, who became CEO of International just over 12 months ago, was formerly Qantas CFO, and has spent 14 years with the airline.