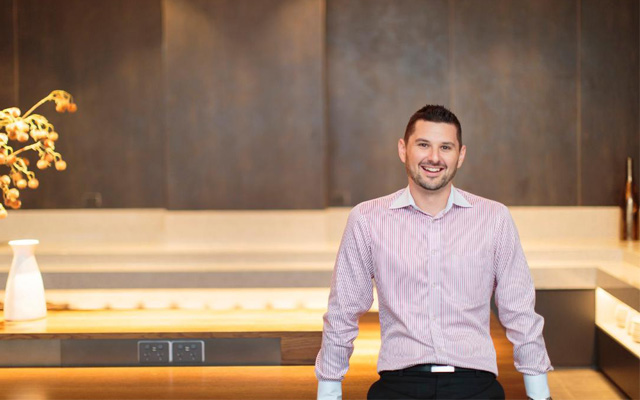 In his new role, Foster will be leading the direction for the hotel’s pre-opening, including the building of a dedicated team.

Foster has over 15 years of hospitality and management experience, including pre-opening, overall hotel operations, and sales and marketing. He was previously the general manager of Holiday Inn Express Brisbane Central and has held several senior roles for other hotels brand