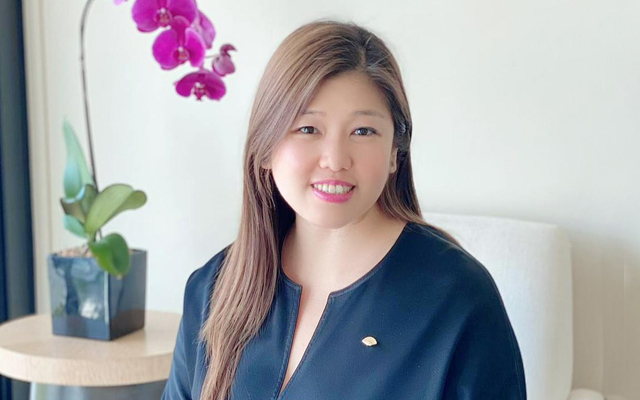 In her new capacity, Kong will spearhead initiatives to drive operational excellence and ensure high levels of guest satisfaction. A veteran in the hospitality industry, Kong has amassed over 20 years of experience with Mandarin Oriental Hotel Group, with her most recent role being the hotel manager of The Landmark Mandarin Oriental, Hong Kong.

The Malaysian is no stranger to Mandarin Oriental, Singapore, having worked here in 2000 as a guest services executive, before taking on the role of guest services manager three years into her term.

After her six-year stint in Singapore, Kong moved on to Mandarin Oriental, Kuala Lumpur where she held managerial roles in the Front Office department, and later took the helm of the hotelâ€™s rooms division as director of rooms before joining Mandarin Oriental, Macau in the same capacity.