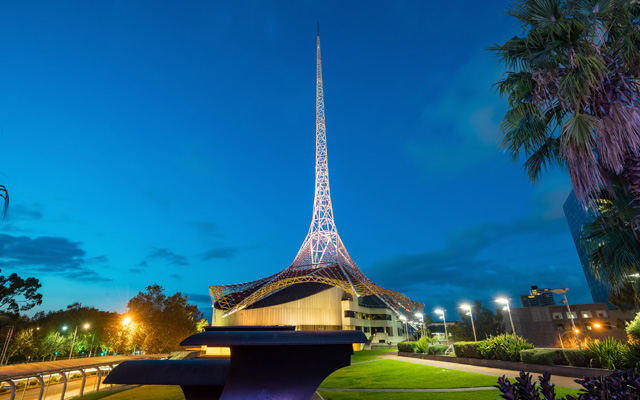 The Symposium of the International Association for Shell and Spatial Structures (SIASS) will return to Australia after 25 years when it gathers next in Melbourne come 2023.

Backed by the Victorian State government and prominent Australian universities RMIT and Swinburne, the event is expected to attract more than 500 delegates and deliver in excess of A$2 million (US$1.5 million) economic contribution to the local economy.

“Part of the programme will involve technical tours showcasing architectural points of interest, the city is known for.

“Melbourne has been at the forefront of lightweight structural systems such as lattice, membrane, and shell structures – from the famed Sidney Myer Music Bowl the iconic spire at the Arts Centre Melbourne to AAMI Park, to name a few,” Swanson said.

Having worked with MCB previously, bid leader Mike Xie from RMIT University said the strong support from the bureau was most helpful to the bid win.

In 2023, Melbourne will host 27 international and national business events, including the 2023 Rotary International Convention which will attract 20,000 delegates and deliver more than A$88 million to the Victorian economy, making it the most valuable convention ever secured for Victoria.