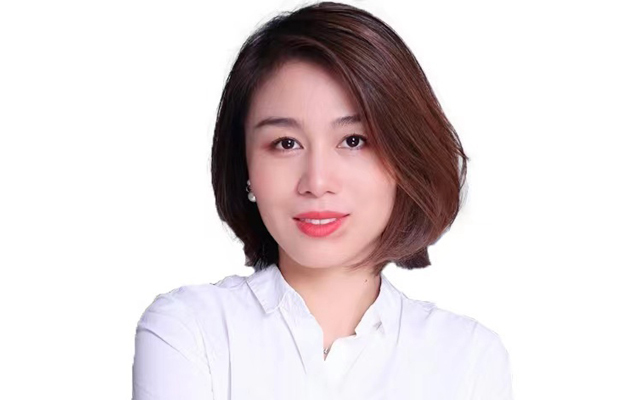 SITE China Chapter members are taking different routes to survive, and are upgrading themselves to be better positioned overseas and at home once Chinaâ€™s borders open.

Wang, managing director of Realm and former China head of Pacific World, who became president at the start of the year, said some members are combining destination resources, building campuses in South China, and integrating them into one product for student programmes.

A member whose expertise lies in trekking and hiking experiences has collaborated with national parks, as well as professional biologists, archaeologists and zoologists to produce exclusive travel programmes in Tibet, Yunnan, Hainan and Guizhou.

â€śWe also have new members from exotic destinations such as Guizhou, another lost horizon with an amazing karst landscap, and Li and Miao minority culture. Past chapter president Liu Ping is devoting 100 per cent of her resources to promoting her hometown destination.

â€śMembers are also converting their products into digital and visual content and the chapter believes these efforts will become a new strength alongside the stunning properties and Michelin-star restaurants which opened in the last two years.â€ť

â€śConnectivity, stability and firewall issues have improved greatly since 2020, with virtual/hybrid events being handled frequently in China. Right now the hot topic in the MICE supplier space is the metaverse. Relevant products and events have been launched since the end of last year and (the range is) growing,â€ť she said.