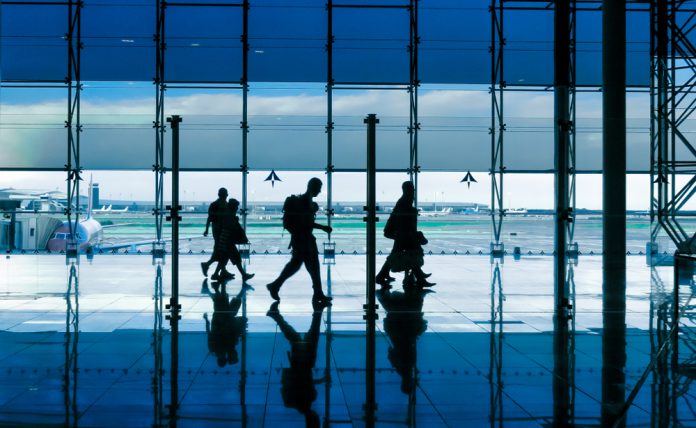 Two major global travel management companies are reporting continued business travel plans among their clients even as chaotic conditions are reported at some of Europe’s important air hubs, such as Heathrow Airport in London and Amsterdam Airport Schiphol, which were caused by a blend of staff shortages and labour strikes by both airport workers and air crew.

Airlines, such as Lufthansa, British Airways and KLM, have reportedly cut thousands of flights from their summer schedules to cope with the disruptions, while major airport have ordered passenger traffic limits. Heathrow Airport has imposed a 100,000 daily departing passenger cap until September 11, while Amsterdam Airport Schiphol announced on August 2 an extension of its passenger traffic cap – down from the current 72,000 daily departing passenger limit to 67,500 in September and 69,500 in October.

“On the contrary, there continues to be a steady recovery in business travel volumes – including between Asia, Europe, and the US – as people are keen to meet face-to-face,” added Coomer.

While BCD Travel has seen “considerable dialogue” with its clients arising from Europe’s airport conditions, Emanuel Tzafaris, vice president, supplier relations, Asia Pacific, told TTGmice that customers are not discouraged from travel. They are, however, re-evaluating when they will travel and requesting for more pre-trip information to help them “prepare for and navigate the challenges”.

Coomer said most business travellers are flying with carry-on baggage only and checking-in online to avoid multiple queue points at the airport. Travellers in premium cabins are also utilising fast-track security and immigration clearance should these be available to them at airports.

BCD Travel is advising clients to travel light where possible. Tzafaris said: “We know of clients missing scheduled engagements at their destination because it took much longer than normal for their checked baggage to arrive, and in some cases the checked baggage was lost altogether. While these are not unique problems, the chances of them occurring are much higher than normal at the moment due to the challenges the airports and airlines are facing.”

At the same time, with business travellers competing with leisure travellers for the same seats in a marketplace that is hit by demand outpacing supply as well as airport caps, BCD Travel is urging clients to plan and book their flights well in advance to avoid high ticket prices.

Uncertainties in the post-lockdown travel environment, largely stemming from the severe manpower shortage that has impacted the entire travel ecosystem, have underscored the importance of travel agents. Furthermore, some travellers are “out-of-practice” when it comes to getting back on the road, observed Coomer.

“For example, they may have forgotten their company’s travel policy or have expired travel documentation and credit card information stored in their travel profiles,” he said. “CWT has been rapidly scaling-up its travel counsellor teams, not only to match the rebound in travel volumes, but also due to the fact that travellers are calling us more frequently and for longer durations than before the pandemic as travel arrangements are still more complex than they used to be.”

Travel managers are also more focused than ever on helping clients manage rising costs of travel in a volatile environment, while advancing their travellers’ well-being and sustainability objectives, stated Chris Sabby, director of CWT Solutions Group.