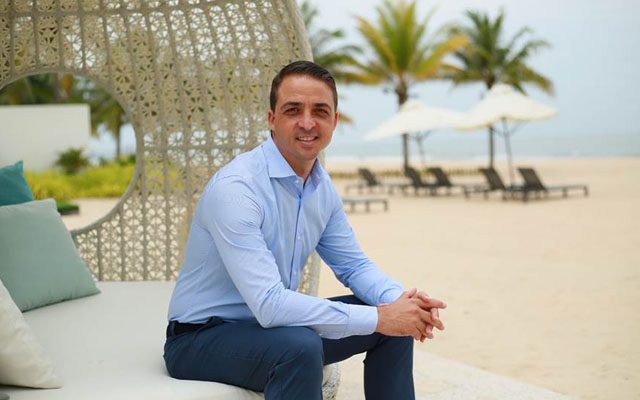 Alvaro Berton has been appointed as the new general manager of Meliá Ho Tram Beach Resort.

The Spanish-born has worked in management roles for Meliá Hotels International for more than eight years. He was previously the general manager of Meliá Purosani Yogyakarta in Indonesia for more than two years. In his new role, Berton will oversee operations and strategies for business development and implementation of the new phase concept.