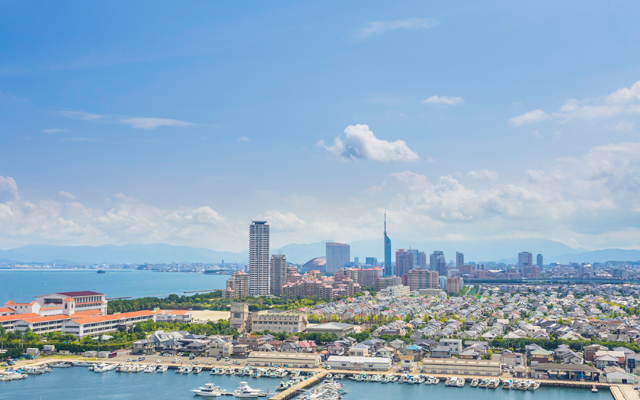 Fukuoka Convention & Visitors Bureau (FCVB) has launched a range of activities focusing on the outdoors, wellness and Japanese culture, with the aim of appealing to both new and existing incentive groups.

The experiences, which include river punting in Yanagawa river, fruit picking, Zen meditation, textile dyeing and kendo, have been designed to appeal to FCVB’s established markets of East and South-east Asia, as well as its newer targets of Europe and North America.

“(Through these new activities), we hope to see a big increase in incentive groups from South Korea, and increase the number of incentive groups we have (that are) coming from Singapore, Indonesia, the Philippines and Thailand,” Kenneth Macphie, FCVB spokesperson, told TTGmice.

Macphie is confident that many incentive groups from South-east Asia will return as the region was the FCVB’s “strongest customer base” pre-pandemic. Efforts also include encouraging “new markets, such as Europe and North America, to see the attraction of Fukuoka,” he noted.

Following successful promotions in September at the Visit Japan MICE Mart in Tokyo and IT&CM Asia in Bangkok, FCVB will also be showcasing Fukuoka as an attractive business events destination to European customers at IBTM World in Barcelona in late November.

Staff have also been participating in online business matching events for Vietnam, Singapore and South Korea, which were arranged by the Japan National Tourism Organization, while building up FCVB’s social media channels to gain greater exposure to English- and Chinese-speaking markets, shared Macphie.

He added that the promotion of activities is targeted, based on what has proven attractive to each market in the past. Fruit picking, for example, has previously been popular among visitors from South-east Asia, while traditional activities such as kendo are more likely to spark interest among European and North American visitors.

The FCVB is also considering aspects of Japan that are part of each country’s popular culture. In countries where the knowledge of ramen is widespread, for instance, the FCVB is promoting its authentic noodle-making experience.