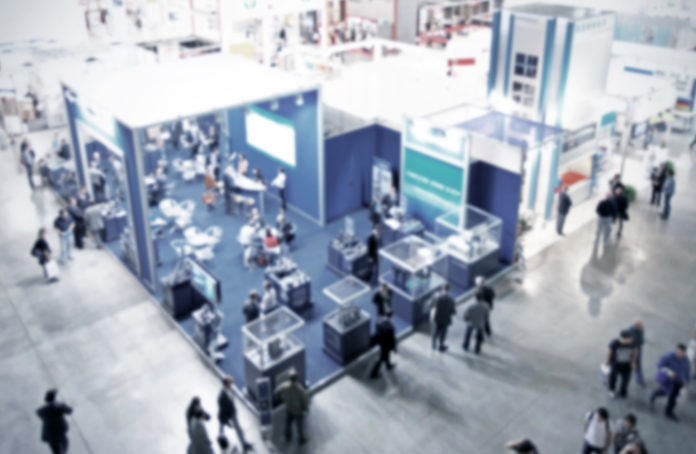 NET space sold at Asian trade fairs jumped by 5.6 per cent to almost 19.7 million square metres in 2015, according to figures released in an annual UFI report.

The China market grew 7.1 per cent, while India posted strongest growth at 7.8 per cent.

In addition, South-east Asia continued to record considerable growth as the Philippines, Indonesia and Vietnam grew by between 7.2 and 7.8 per cent last year â€“ well above the regional average of 5.6 per cent.

By the end of 2016, Asiaâ€™s venue capacity is expected to exceed 7.8 million square metres â€“ while number of venues would likely reach 207, more than double the 100 venues in operation in 2004. Of this gross indoor capacity, China would account for over 70 per cent with 5.5 million square metres floor space and 108 venues.