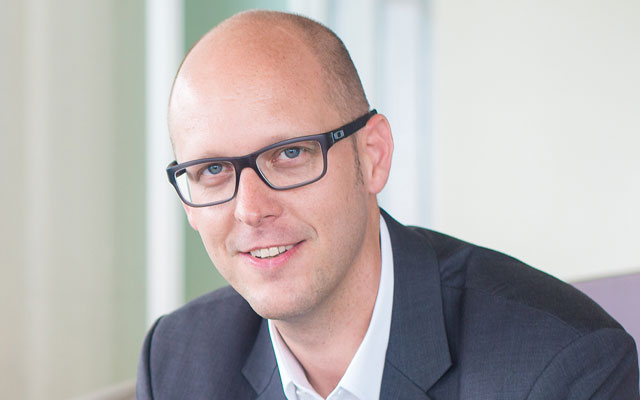 Continued development of fun attractions and quality hotels in Pattaya has enabled the coastal city of Thailand to welcome a growing number of business events.

Supawan Teerarat, vice president, strategic and business development of the Thailand Convention & Exhibition Bureau (TCEB), told┬ĀTTGmice┬Āthat since Pattaya was qualified as a MICE City five years ago, and thereafter underwent curated development of infrastructure to enhance its appeal for business events, the profile of tourists has evolved. Troestler: market has shifted from a dominant European to being more Asia-centric┬Ā

ŌĆ£Since then, we have seen many corporate incentive trips coming into Pattaya, especially the mega ones with 10,000 people or so, as well as corporate teambuilding programmes because of the variety of activities here. Pattaya also gets many conventions and tradeshows that focus on light industries (which are thriving around Pattaya),ŌĆØ said Supawan.

New tourism infrastructure in Pattaya include the Cartoon Network Amazone, Ramayana Water Park and various hotels with meeting facilities, while the Nongnooch International Convention & Exhibition Centre is set to open end-2018, adding a 5,610m2┬Āauditorium to the city. Pattaya presently has only one dedicated convention centre ŌĆō the Pattaya Exhibition and Convention Hall.

Renaissance Pattaya Resort & SpaŌĆÖs general manager Saurabh Kukreja said the new theme parks ŌĆ£have not only built Pattaya up as a more attractive and family friendly destination, they have also provided new activities that are great for corporate teambuilding and incentivesŌĆØ.

Rudolf Troestler, general manager of Hilton Pattaya, has observed a shift in guest profiles, from a dominant European market in the past to an Asian one today.

His hotel does a brisk business with corporate meetings, and to a lesser degree incentive groups ŌĆ£because such events require large outdoor spaces and large room inventory, and we are limited in that regardŌĆØ, explained Troestler. Hilton Pattaya has 300 guestrooms.

Cholachit Vorawangso Virakul, executive director of the EEC office of Thailand, told┬ĀTTGmice┬Āthat funding from public and private sources have come in and development of the zones ŌĆō comprising Chonburi, Rayong and Chachoengsao provinces ŌĆō will begin next year.

Among the initial developments are critical support infrastructure such as the expansion of U-Tapao Rayong-Pattaya International Airport, expansion of Laem Chabang port, and construction of high speed and dual track railways connecting Bangkok with Rayong.

ŌĆ£The expansion of U-Tapao Airport and construction of the highway are gaining traction now, which is encouraging. Once they are complete, we can expect to see even more corporate meetings here,ŌĆØ said Troestler.