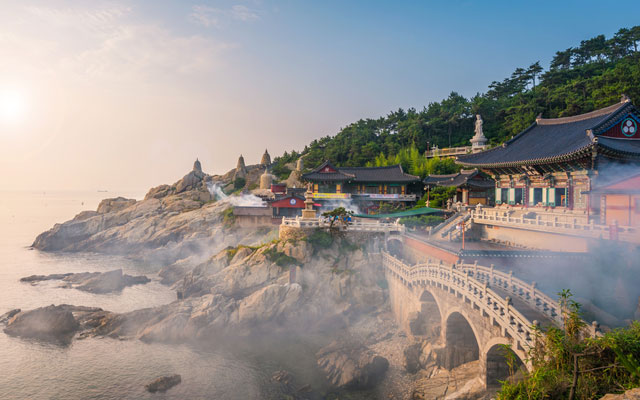 Thanks to the efforts of the Korea MICE Bureau (KMB), division of the Korea Tourism Organization, over 30,000 Taiwanese corporate travellers will be visiting South Korea in 2H2017.

This comes after KMB concluded two business events roadshows earlier this year in Taipei (July 11) and Kaohsiung (July 13), where around 300 Taiwanese business events and tourism industry leaders had the opportunity to network with their Korean counterparts. Aside from meetings and presentations, each night featured Korean-themed dining, entertainment, and cultural experience programmes. Leads from these roadshows are come to fruition.

From August to November, 10,000 employees ŌĆō in groups of about 2,000 people ŌĆō of a major Taiwanese catering firm will be visiting Seoul, Incheon, and Gyeonggi Province on a five-day tour.

In addition, South Korea will also be hosting 27,568 employees ŌĆō in groups of 1,000 ŌĆō from one of TaiwanŌĆÖs largest financial groups. Their five-day itinerary includes trips to Busan, Suncheon, and Yeosu between August and October.

Highlights for both parties include stays in prominent business hotels, trying local delicacies, and exploring popular attractions. Delegates can expect to savour samgyetang (ginseng chicken soup), try on a hanbok (traditional Korean clothing) in Seoul, ride on scenic rail bike courses, and sightsee at Camp Greaves, the filming location of smash-hit TV drama┬ĀDescendants of the Sun.

The KMB is providing various forms of support to enhance each visit, including free or discounted admission for certain venues or rental equipment, complimentary cultural performances, and more. Additional support for transportation and accommodation is being provided by local provinces and cities.