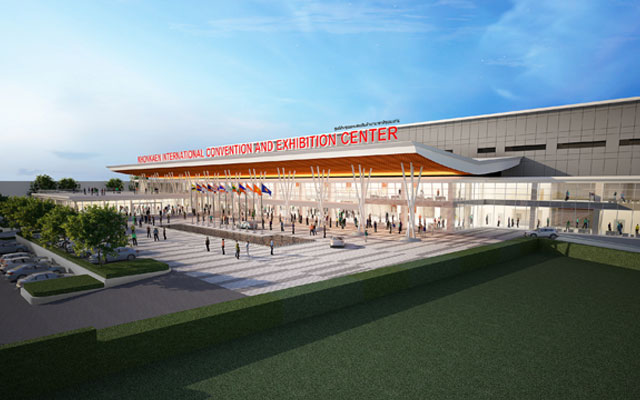 The Khonkaen International Convention & Exhibition Centre (KICE) opened last week, and riding on its coattails is the hope that more international business events will head to the north-eastern region of Thailand.

He added that although Khon Kaen lacks a convention bureau, the private sector, along with the support of 80 businesses, has raised enough funds to set up Khon Kaen MICE Management â€“ a private sector initiative formed last year â€“ to play the role of a local convention bureau. It is now looking at attracting regional business events from Laos and Vietnam.

He acknowledged that the destination has to work on its branding, and create more awareness of its business event capabilities.

Channarong said: â€śWe donâ€™t have enough attractions (such as the) seaside, beaches and mountains. We also need to create more activities and attractions for pre- and post- tours. However, we are strong in agriculture, education and medical, and these are the sectors we want to attract.â€ť

KICE, located 15 minutes from the local Khon Kaen airport, is the third largest convention and exhibition centre in Thailand. It is privately owned and managed by CP Land.