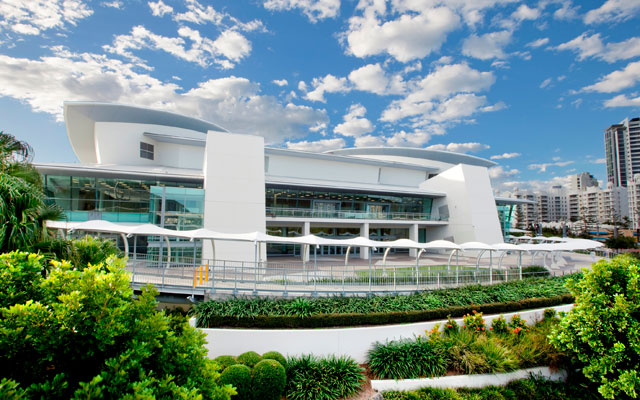 The Gold Coast Convention and Exhibition Centre (GCCEC) is struggling to accommodate increasing interest from Asian groups, losing significant amounts of business while it lobbies the government for an expansion.

Still buzzing from hosting the Commonwealth Games in April followed by the Infinitus China incentive group which brought in an extra 6,000 visitors, business tourism authorities have been working hard to ensure both events are leveraged for long term gains.

“I think the city’s been overwhelmed by the response and the work that’s been done by Destination Gold Coast in attracting sporting-related conferences,” said Adrienne Readings, general manager of GCCEC. “Enquiry rates from Asia have increased by about 200 to 300 per cent, especially from mainland China, thanks to Infinitus China.”

But bookings at the GCCEC have almost reached capacity, and the structural demands of some large-scale meetings means that the centre has turned away a “significant amount” of business.

“I don’t want to delve into the numbers because we’re working on a business case at the moment and a lot of that information is confidential,” Readings told TTGmice during last week’s This Is Gold Coast Business Exchange.

Since four years ago, Readings has been lobbying the government to extend the centre by up to 50 per cent, with the state government now undertaking scoping studies. But she admits the wait is costing them.

“We’ve (been) measuring our lost business for about eight years. The Gold Coast is a very popular destination both nationally and internationally, and the combination is a bit of a perfect storm if you don’t have the space.

“We are the largest venue (in Gold Coast that can) accommodate big incentive groups, (and) international conferences out of Asia and Europe (which) require a lot of concurrent meeting space,” Readings elaborated.

The GCCEC currently seats 6,000 in an area divisible into three spaces, with more than 6,000m2 of exhibition space which can be divided into four halls and 22 meeting rooms.