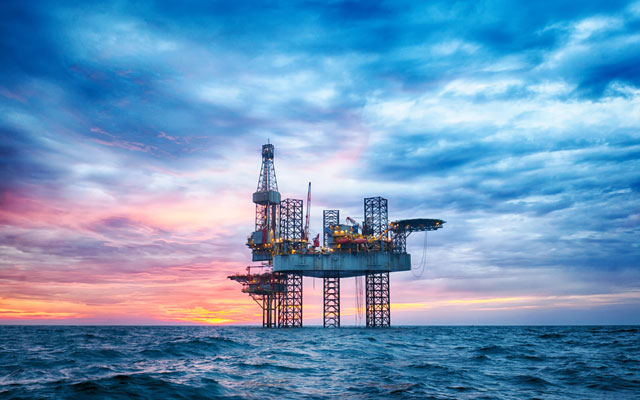 The oil and gas industry is showing signs of recovery but companies remain cautious about increasing budgets, which has seen spend on business events and event attendance lagging behind.

In 2016, at its bleakest when oil prices were at a 15-year low, companies reported massive layoffs, a complete freeze on staff events, reduction on assigned exhibition delegates as well as restriction on meetings to a when-necessary basis.

There has been no increase in companiesâ€™ marketing and event budgets since the cuts, and companies remain choosy about the events they go to, according to Stephen Ballard, managing director (oil & gas), BCM Public Relations, who organises oil and gas events in Asia.

Ballard said that during the oil price downturn, there were two major budget cuts and the industry is still recovering from those moves. He estimates that event participation in Asia was halved during the downturn â€“ both marketing and delegate participation fell by approximately 50 per cent.

Most of the companies choose to participate in only the major international industry events as their marketing and travel budgets are highly scrutinised. Even if they do attend at all, industry participants use cheaper travel means.

According to a South-east Asian oil and gas association secretariat member who declined to be named, general participation at events has increased by an estimated five per cent since November last year. She anticipates attendance at her upcoming biennial exhibition in 2019 to increase by 10 to 15 per cent over the 2017 edition.

The difference in attendance could be a result of geographical differences. Industry participation remained mostly constant in London and other parts of Europe although the Asia-Pacific region had more volatility.

Ballard attributed this to the fact that mature markets such as the North Sea area have less changes in market developments while Asia is perceived to have greater potential growth.