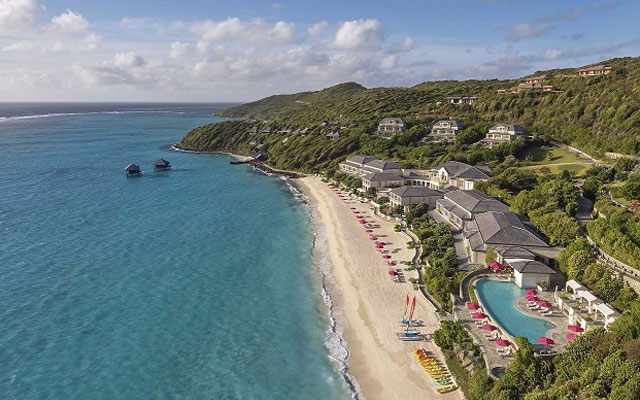 GWCC begins its expansion
The Georgia World Congress Center (GWCC) in Atlanta, Georgia, is undergoing its first major expansion since 2002, where construction is expected to be completed by the end of 2019. The US$55 million expansion project will feature a new 9,290m2 exhibit hall between the convention centre’s Buildings B and C that, once complete, will create over 92,900m2 of contiguous exhibition space.

Opened in 1976 as a single building, the GWCC has undergone four previous major expansion phases, with the last being in 2002 with the completion of Building C, which features four exhibit halls, 23 meeting rooms, two auditoriums, and the Georgia Ballroom and Galleria.

ICCA delegates to support Dubai eyesight charity
Delegates at the 57th ICCA Congress, taking place in Dubai later this year, will have the opportunity to support a local charity that prevents blindness and visual impairment globally, with organisers partnering with Noor Dubai Foundation on a number of initiatives.

Meetings industry professionals from around the world are set to descend on Dubai when the annual flagship event comes to the Middle East for the first time, from November 11-14.

On the morning of November 12, the ICCA Charity Runâ€™Nâ€™Walk will take place along the Arabian Gulf coastline at La Mer. With the choice of a three kilometre run or a 1.5 km walk, participants will be encouraged to make a donation to Noor Dubai Foundation.

In addition, delegates will have the opportunity to donate old pairs of glasses, including prescription glasses and sunglasses to Noor Dubai Foundation who will re-lens and distribute these to those in need through its mobile eye clinic campaigns.