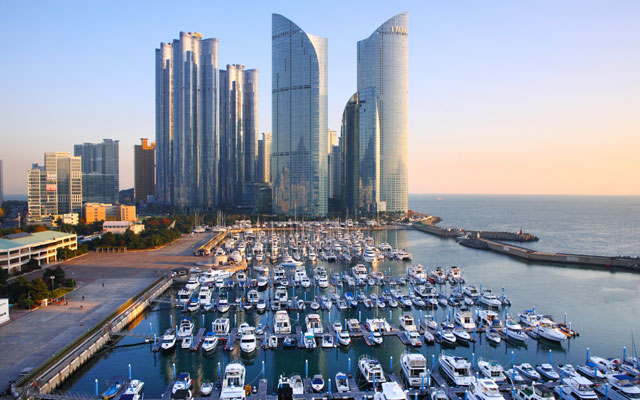 The Korea Tourism Organization’s (KTO) efforts to diversify its source markets for incentive groups since 2017 are starting to bear fruit.

PTT Public Co., a global gas company based in Thailand, will be taking a large-scale incentive group to the country this year. The 1,312-strong group will visit South Korea in batches, with the first descending on the destination on September 2. The rest will continue to arrive through to December 3, 2018.

The first batch experienced a five-day itinerary, where participants visited attractions in Seoul and Busan, such as Haedong Yonggungsa Temple, Jagalchi Fish Market and Gamcheon Cultural Village in the latter destination.

According to KTO, the number of incentive arrivals from South-east Asia reached 139,934 in 2017, reflecting a 31.4 per cent increase from the previous year.

Chulbeom Park, director of the KTO Corporate & Incentive Team, explained that the South-east Asian focus was taken as a means to recover from dented arrivals during the Chinese arrival downturn.

Park added that KTO has plans to expand its incentive promotions in Moscow, Russia.