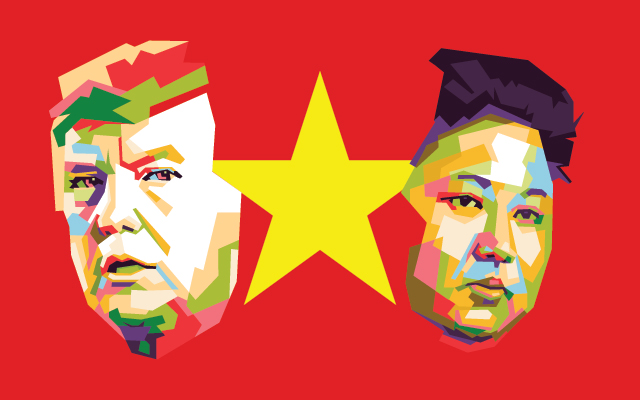 Just as how Singapore has benefited from the immense global exposure as the host of the historic meeting between US president Donald Trump and North Korean leader Kim Jong Un in June 2018, Vietnamâ€™s travel and tourism players are predicting a boom in business as all eyes turn to the Vietnamese capital for the second Trump-Kim summit on Wednesday and Thursday (February 27 and 28).

Jeff Redl, managing director of Diethelm Travel Vietnam, said: â€śLike APEC 2017 in Danang, it will prove to worldwide MICE and event specialists that Vietnam is able to organise important and large-scale events.â€ť

Linh Le, group managing director of ASIA DMC, also welcomed the meeting, saying it will push Vietnamâ€™s image on the international stage. Said Le: â€ś(The meeting) shall position Hanoi as having the potential for important meetings and events in the future. Vietnamâ€™s capital is becoming a wider-known destination for world events.â€ť

Pham Ha, founder and CEO of Luxury Travel Vietnam, predicts a spike in US visitors following the historic event. And with Vietnamese carriers recently given the green light by the Federal Aviation Administration to fly to the US, non-stop connections are imminent.

Ha added: â€śIf airlines fly direct to and from the US, we will receive more bookings from there. We expect more MICE and leisure visits to Vietnam after the meetings between the two presidents in our capital.â€ť

Redl said the signing of an agreement would cement Hanoi at the centre of the ground-breaking moment. â€śI cannot imagine how positive it will be if both parties finalise and sign an agreement. It will be awesome for the entire world and historic for Hanoi.â€ť

At the same time, Khiri Travel is using the summit as a tool to promote attractions in Hanoi. It has issued eight recommended Hanoi activities to help Trump and Kim unwind after their meeting, including a visit to the Bun Cha restaurant in Le Van Huu street where president Obama and Anthony Bourdain had noodles and beer.

Meanwhile, as the country gears up for the high-profile meeting, delays are being reported for receiving visa-on-arrivals at Hanoi Airport and are expected to continue until March 2.