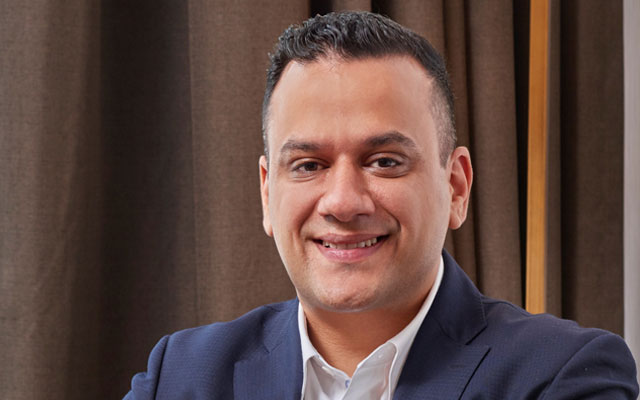 Abhimanyu Singh has been appointed general manager of the soon-to-open 318-room Four Points by Sheraton Kuala Lumpur, Chinatown in Malaysia.

Having gained substantial experience in a career span of 15 years, Abhimanyu brings with him a wealth of knowledge in hotel management, administration, and operations. Prior to his move to Malaysia, Abhimanyu was most recently resident manager at JW Marriott Phu Quoc Emerald Bay in Vietnam.