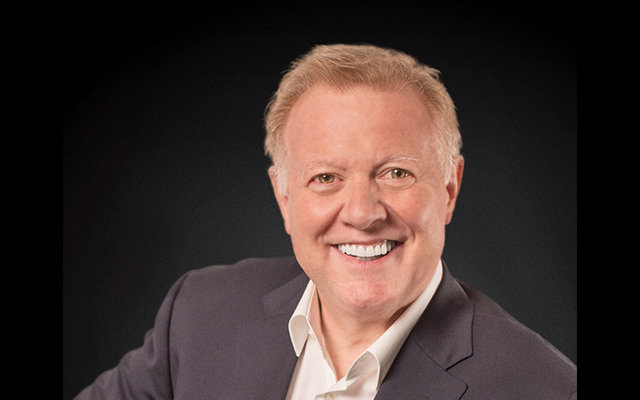 Patrick Imbardelli, chairman of the board of international hospitality company Next Story Group, has been elected to the YPO â€“ a global leadership community of chief executives with approximately 28,000 members in more than 130 countries â€“ board of directors from 2019 to 2022.

He also is serving as the chair of YPOâ€™s Flagship Events Committee, and a member of the Compensation of the Human Resources Committee. In his role as chair of the Flagship Events Committee, he also oversees YPO EDGE 2020, which will gather 2,500 CEOs and business leaders from around the world in San Diego, California, US, for an annual thought leadership summit conference.

Imbardelli has more than 30 years of hospitality experience. He has also served as a non-executive director and an advisor to Next Story Group for the last three years. In June 2019, he was appointed chairman of the Board of Next Story Group.