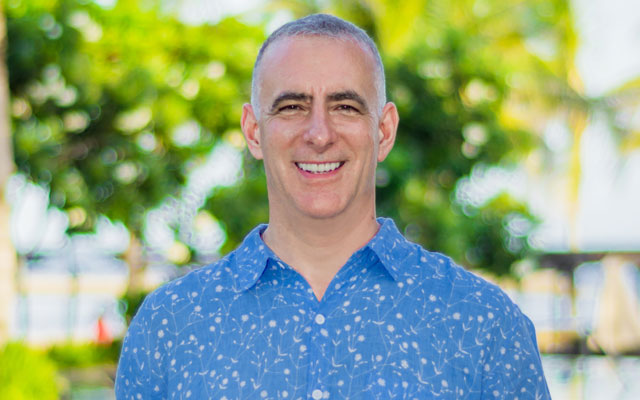 John Woolley has joined The Ritz-Carlton, Bali, as general manager.

He brings over 20 years of experience with Marriott International to his new role, where his career has taken him around the globe. Prior to his move, Woolley was general manager at Courtyard by Marriott Bali Seminyak Resort from 2015 to 2019.

The dual US/UK national’s career highlights include positions of area director of sales and marketing, South Asia and then the Caribbean. In addition, Woolley also launched a sales engine – the European Convention Network – that supports Marriott’s large group hotels in Europe before his move to Bali.