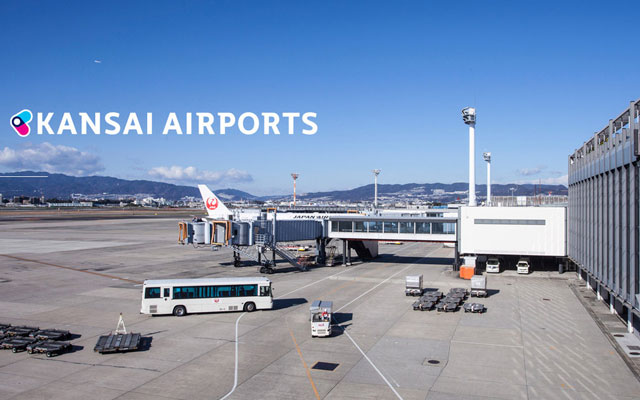 Osaka International (Itami) Airport reopened its north and south terminal buildings on August 5, marking the completion of the first major renovation at the west Japan airport in some 50 years.

Operator Kansai Airports, which also manages Kansai International Airport, said the new facilities offer increased opportunities to shop, eat, relax and work in a bid to make the airport more comfortable and enjoyable for travellers and people waving them off, as well as local residents.

The aim is to offer visitors a ŌĆ£Kansai experienceŌĆØ by showcasing products from the seven prefectures around Kyoto and Osaka that make up the region.

The post-security Retail Zone in both terminals will be home to JapanŌĆÖs first walk-through commercial space in the domestic gate area, offering 31 new stores. Most will sell exclusive Kansai-inspired products and experiences.

Five new stores will also open in the pre-security area in an effort to attract local residents and visitors to the area who are not flying.

Some 17 F&B outlets have also joined the airportŌĆÖs commercial space, including many that are making their debut in the Kansai area or the airport.

The renovation of the new terminals began in February 2016 and was scheduled for completion in July, but was delayed due to Covid-19.

The work is part of a long-term upgrade on the airport, which handles about 17 million passengers per year across an extensive domestic network. The central area and observation deck were reopened in April 2018 following renovation.