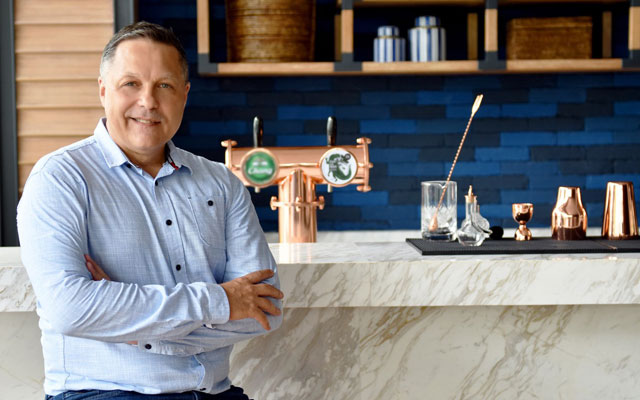 Four Points by Sheraton Phuket Patong Beach Resort has appointed Daryn Hudson as its general manager, ahead of the hotel’s opening this October.

The Australian brings a wealth of experience to the role, having joined Marriott International for the first time in 2005 as director of F&B at the Surfers Paradise Marriott Resort & Spa. Having moved to South-east Asia to take up senior roles at Marriott hotels in Manila and Bangkok, Hudson achieved his first general manager role in 2013 at Marriott Executive Apartments Sathorn Vista, Bangkok. He also spent time as general manager at the Courtyard by Marriott Seoul Pangyo.

Most recently, Hudson was at the helm of The Stones Hotel – Legian Bali, Autograph Collection. During his career, Hudson also successfully completed a series of Marriott leadership programmes, including Executive Leadership training in Asia-Pacific and the US.