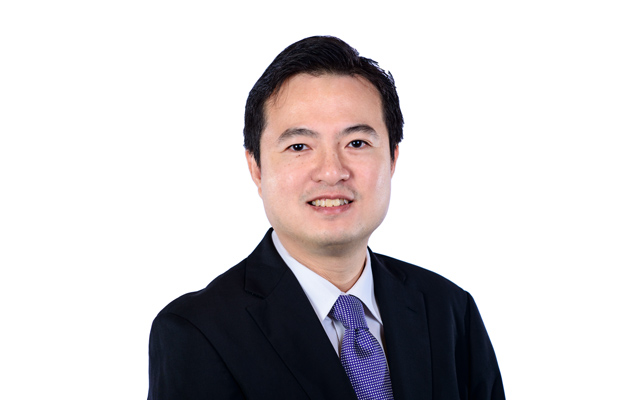 Currently the senior vice president sales and marketing, Thng has been with the SIA Group for 23 years. Prior to this role, Thng was CEO of Vistara, SIAâ€™s Indian joint venture with Tata Sons, between October 2017 andÂ December 2021. Thng has also served as chief commercial officer of Scoot from May 2016 to October 2017, and chief executive of SIA’s regional carrier SilkAir between August 2012 and May 2016.

Wilson was the founding CEO of Scoot between 2011 to 2016, in his first stint with the airline when it was a longhaul LCC, prior to its merger with Tigerair. Having joined SIA since 1996, Wilson has also run SIAâ€™s overseas operations in Canada, Hong Kong, and Japan. He will join Air India as its new CEO.