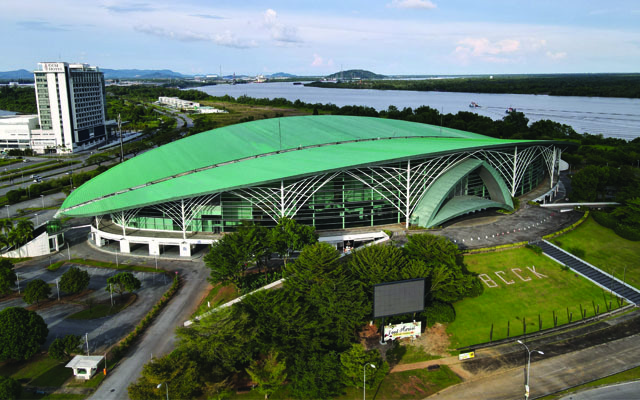 Sarawak Tourism Board will host the convention of Travel Agents Federation of India (TAFI) from September 20-23, and utilise the opportunity to showcase the Malaysian destination’s cultural experiences, food, music and handicraft.

The event for about 500 member travel agents will be held at the Borneo Convention Centre Kuching.

Abdul Karim Rahman Hamzah, minister of tourism, creative industry and performing arts Sarawak, said during a press conference last week that Sarawak is a relatively new destination for the Indian market, and the convention will boost the destination’s visibility in India.

“Malaysia has seen consistent growth in tourist arrivals throughout pre-pandemic years. TAFI’s convention is a great opportunity for us to enhance Sarawak’s visibility in India and make Sarawak next destination of choice for tourism and business events in the Indian market,” said the minister.

While Kuala Lumpur and Genting Highland are already popular with the Indian market, Tourism Malaysia is working to raise the profile of lesser known Malaysian destinations among Indian trade partners and travellers.

TAFI is known to take its conventions to locations that not popular in the Indian market. Doing so allows the event to help create awareness about the destination.

The 2022 convention will bear the theme, Build Back Better, and is the first meeting for members in four years.

Attendees can expect to enjoy a tribal-inspired theme that showcases the best of local culture and food.

Zainuddin Abdul Wahab, Tourism Malaysia’s director general said: “The resumption of scheduled international flights from India has been timely in promoting Malaysia to Indian travellers. Hence, we anticipate Indian arrivals to rise 30 per cent above pre-pandemic levels this year.”