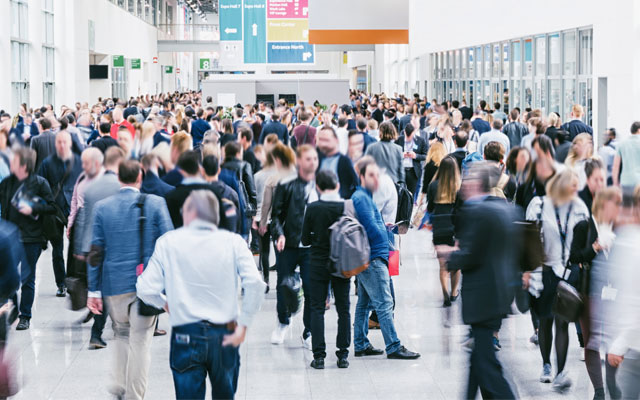 UFI, The Global Association of the Exhibition Industry, has released the 14th edition of its Trade Fair Industry in Asia annual report.

According to the Trade Fair Industry in Asia annual report’s forecast, by the end of 2018, the venue capacity in Asia will reach over nine million square metres and the number of venues operating in Asia will increase to 230.

In 2019, the opening of a new venue in Shenzhen, China, will add 400,000 square metres of gross indoor capacity to the regional total causing this figure to rise again.

UFI Asia-Pacific regional manager and BSG managing director, Mark Cochrane stated: “The trade fair industry in Asia strengthens year by year. Not only did the market expand by 7% in 2017, but there are also now four markets with over 1 million net square metres sold – China, Japan, India and Korea. Hong Kong and Taiwan are poised to surpass that milestone in the next few years. All of this reinforces Asia’s position as one of the most dynamic trade fair markets worldwide.”

The report also includes analysis on actual market performance in 2017 as well as forecasts and commentary on key trends in each market.

The research was once again undertaken for UFI, the Global Association of the Exhibition Industry, by Business Strategies Group (BSG) in Hong Kong.

For more information on this report, please contact UFI in Asia at asia@ufi.org.