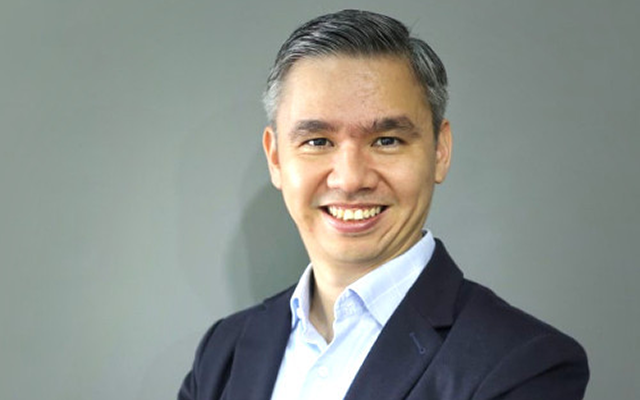 The ACTE (Association of Corporate Travel Executives) is undergoing a leadership reshuffle following the resignation of its US-based global executive director Greeley Koch last month, as well as the departure of Asia regional director Benson Tang and senior executive Jeffrey Chan, both based in Hong Kong.

Koch was with ACTE since 2012, while Tang joined seven years ago.

However Singapore-based John Holden, interim Asia regional director, assured members it was â€śbusiness as usualâ€ť and that he will be leading the April 26 Bangalore Education Forum, followed by the May 7 Singapore Education Forum. Both forums will have about 100 participants.

Holden is an industry veteran with 18 years of experience, and was previously global travel operations head of Goldman Sachs. He was most recently ACTE Asia regional head of business development and a member on the ACTE Asia Regional Council from 2014 to 2017,

In addition, ACTEâ€™s managers in India and China will continue to work with members in the region. Holden shared with TTGmice that Edward Fong has already been appointed as ACTEâ€™s representative in Hong Kong.

â€śThe appointment of the new global director is expected to be announced next month. Once he or she is on board, a decision will be made on the location change for ACTEâ€™s regional office from Hong Kong to Singapore,” Holden added.

The immediate focus over the next two to three months, Holden said, was the development of the Macau Global Summit programme, which will take place on August 26 and 27.