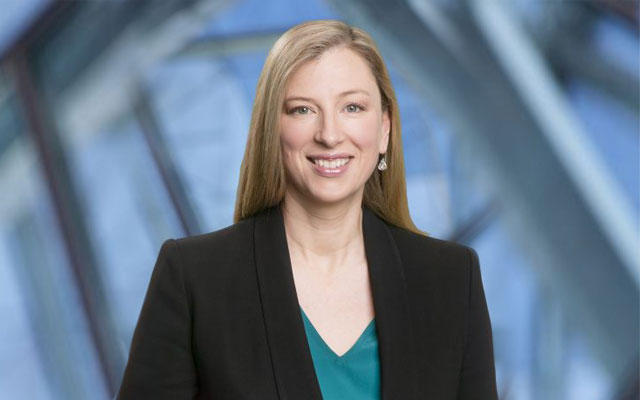 After a wide-ranging recruitment process led by Fisher Leadership that saw 130 individuals considered and submissions of 76 formal expressions of interest, the Melbourne Convention Bureau (MCB) has appointed Julia Swanson to the position of CEO.

Swanson was acting CEO of MCB since April 2019 when former CEO Karen Bolinger departed from the organisation.

Chris Barlow, board chair of the Melbourne Convention Bureau, made the appointment announcement yesterday, and described Swanson as a “passionate and driven tourism and business events professional with over 20 years of experience”.

“In her nine years with MCB, Julia has contributed strongly to the growth and success of the organisation in the global business events market”, he said.

“In her time as acting CEO, Julia has driven stronger strategic alignment with Visit Victoria through her role on the Visit Victoria Leadership Team for the overall benefit of the visitor economy.”