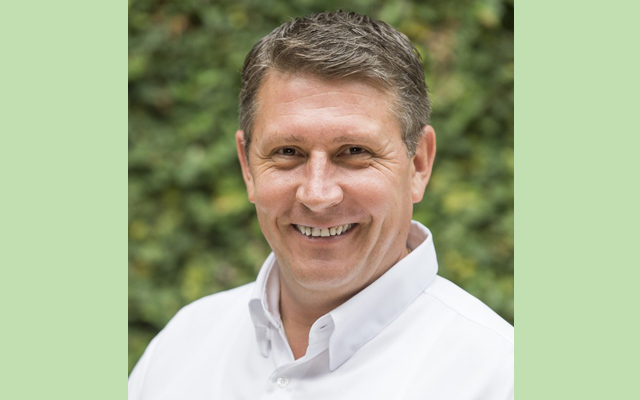 The Slate, a beachfront resort on Phuketâ€™s northwest coast, has appointed Claude Sauter as its new general manager.

A Swiss national, Sauter is a consummate hospitality professional, with 24 years of industry-specific managerial experience in Phuket. Most recently, he was general manager of The Surin Phuket for over six years. Sauter first arrived in Phuket in 1997, where he held the role of resident manager of Impiana Resort Patong. Following five years with Impiana, he achieved his first general manager role with Cape & Kantary Hotels, leading the Cape Panwa Hotel in south-east Phuket.

He has since headed up several major properties in Phuket and neighbouring Phang Nga province for international hotel groups including Wyndham and Marco Polo.