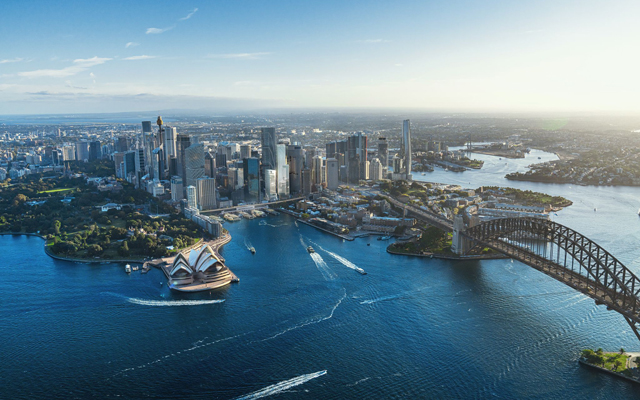 The Cognitive Science Society conference CogSci 2023 will run from July 26-29, and will attract more than 800 researchers from around the world who seek to understand the nature of the human mind.

International delegations are expected to be dominated by attendees from the US, where the majority of the Society’s membership is based. The Society fosters interdisciplinary networking between researchers in Artificial Intelligence, Linguistics, Anthropology, Psychology, Neuroscience, Philosophy, and Education.

This will be the first time the event is in Australia and will be held at the International Convention Centre Sydney (ICC Sydney), and BESydney estimates the conference will generate A$2.7 million (US$1.8 million) in direct expenditure to the local economy.

Further in 2025, the ACM (Association for Computing Machinery) Web Conference Steering Committee’s The Web Conference (WebConf) will also be hosted in Sydney.

WebConf is the annual gathering of the ACM Special Interest Group on Hypertext, Hypermedia and Web (SIGWEB) Society attracting 1,000 people from around the world. The Conference assembles scholars, researchers, policymakers, practitioners, and end-users to envision and create the future of the Web through the lens of computer science, computational social science, economics, public policy, and Web-based applications. WebConf 2025 is estimated to be worth A$3.7 million in direct expenditure.

The conference is expected to attract 700 delegates from 53 Commonwealth countries over six days, is estimated to be worth A$3.2M to the local economy and will also be held at ICC Sydney.

Sydney will also be hosting the four-day, 400-delegate Prudential Assurance Malaysia Berhad Incentive 2022 and four-day 250-delegate Pru Life UK annual incentive out of the Philippines, both to be held in September this year.

Together, these two incentives will generate a further A$2.9 million in direct expenditure.