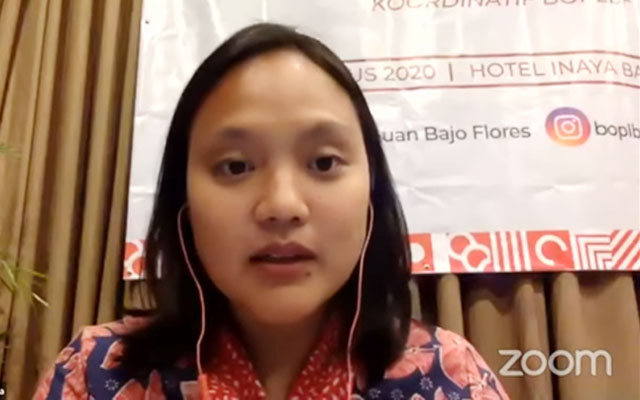 Infrastructure development across Labuan Bajo, East Nusa Tenggara in Indonesia has carried on in earnest even as the Covid-19 pandemic disrupts travel and tourism businesses, to ensure the destination is ready for both the ASEAN Summit and the G-20 Summit come 2023. Shana said: â€śThe construction of Komodo Airport is a focus this year. The Ministry of Transportation is working on extending the runway by 250m to reach 2,700m. The government has also breached the Telumpang hill (for improved aircraft access).â€ť

Service excellence is also on the agenda, and the government is working with regional peers and experts, such as Changi Aiports International, Changi Airports Mena, Cinta Airport Flores and Cardig Aero Services, to manage Komodo Airport and to make it an international airport by February 2021.

Meanwhile, development of the Labuan Bajo marina area has been accelerated, allowing it to accommodate up to 125 yachts or cruise ships by end-2020.

On the accommodation side, Indonesia Tourism Development Corporation (ITDC) has been appointed to oversee Tana Mori’s development into a high-end resort destination similar to Bali’s Nusa Dua.

Edwin Darmasetiawan, ITDC’s director of development, said the Tana Mori masterplan was now complete and works could begin. The plan includes the construction of two five-star hotels and one four-star hotel to accommodate delegates of the two Summits.

Funding has been proposed through state equity participation, in addition to private investment.

“I am very optimistic that we can finish latest by 2022,” remarked Edwin.

“The event will be in 2023 but our obligation is to prepare the venue with all supporting aspects, both property and infrastructure by the end of 2022,” he added.

Susilowani Daud, president director of Pacto Convex, opined that the project underlined the government’s commitment to developing destinations in the country for business events, which would send a positive signal to investors.

She added that while private investors might remain conservative now due to economic uncertainty, interest could soar once business recovery begins.

Susilowani hopes the government would also invest in tourism and business events education for the local workforce, to establish a strong human resource foundation that would support the future developments in Labuan Bajo.