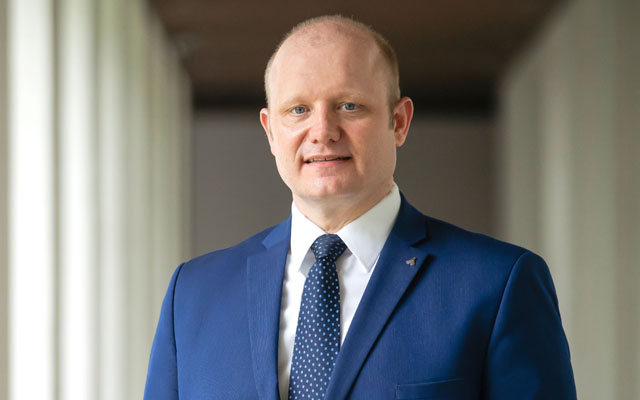 Alexander Christian Schillinger has been appointed general manager of The Sukhothai Bangkok.

Schillinger first joined the hotel as an executive assistant manager in 2016, where he was responsible for F&B as well as the hotel’s overall operations. The seasoned hotelier has over 25 years of international experience, having held several key positions with properties such as Dusit Thani Bangkok, The Mira Hong Kong, the One&Only Royal Mirage Dubai and The Park Lane Hong Kong. At one point in his career, Schillinger also spent time with the Shangri-La group and was based in Bangkok and Beijing.

Other countries he has worked in include Germany, Greece, his native Switerzerland and the US.