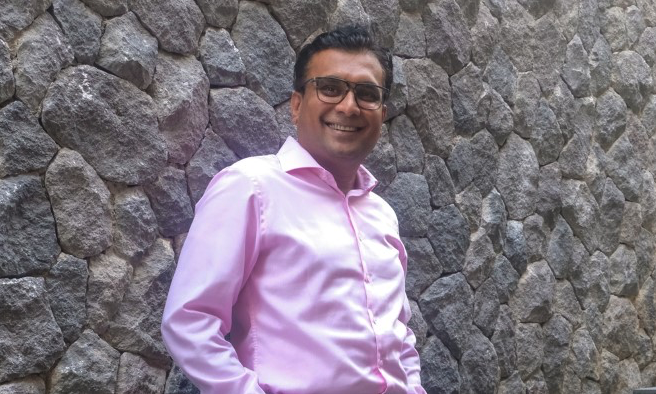 Taking the reins in these unprecedented times, his focus is on the wellbeing of the team, while ensuring the resort’s readiness to welcome its guests with new safety protocols. Jadhav started his hospitality career in India as a young executive, before moving to Dubai to take on the role of a health and safety manager.

He first joined Radisson Hotel Group (RHG) in 2001 at the Radisson Blu Hotel & Spa Galway (now The Galmont Hotel & Spa) in Ireland, where he rose through the ranks to become the overall supervisor for the hotel’s operational departments. He then achieved his general manager title at Park Inn by Radisson in Nevsky, Russia.

In 2014, Jadhav moved to Kenya to lead the Sarova Whitesands Beach Resort & Spa in Mombasa, before returning to RHG as general manager of Radisson Lampung Kedaton, where he was also responsible for the opening of the hotel.