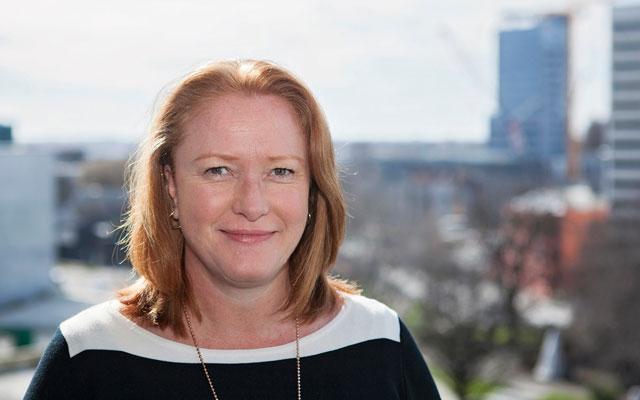 Gillian Officer has been appointed the director of sales for Te Pae, Christchurch Convention Centre. In her new role, Officer will have to work towards securing events for the opening of Te Pae from late 2020 onwards. She was previously the director of sales ā conventions and outcatering at SkyCity based in Auckland, and has held similar roles with the Wellington Convention Centre and The Edge, Auckland Convention Centre.

Te Pae, which means gathering place, is on track for opening in 2H2020. It will be able to host up to 2,000 delegates for a variety of events. The prime central city venue includes a divisible auditorium, 200-booth exhibition hall, banquet hall and 24 meeting rooms. Construction is well underway with 20 per cent of the venue now complete.

After a brief hiatus brought about by the pandemic, Osteria BBR by Alain Ducasse ā previously a Mediterranean-inspired bar and grill ā is back with a brand-new, gourmet adventure.