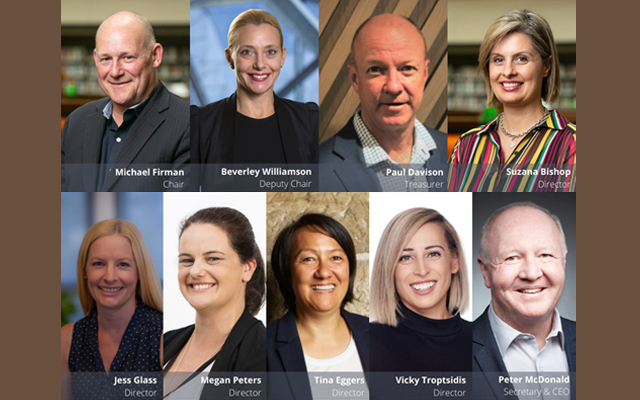 Three new individuals have been appointed to Meetings & Events Australia’s (MEA) Board at its recently held annual general meeting (AGM).

Valid nominations were received from nine candidates whose profiles and policy statements were presented to MEA members with voting eligibility. The ballot produced a clear result which saw the three highest vote counts be received by:

A meeting of the new Board was held subsequent to the AGM, at which the offices of chair, deputy chair, treasurer and company secretary were also determined.

These office bearers moving forward are: