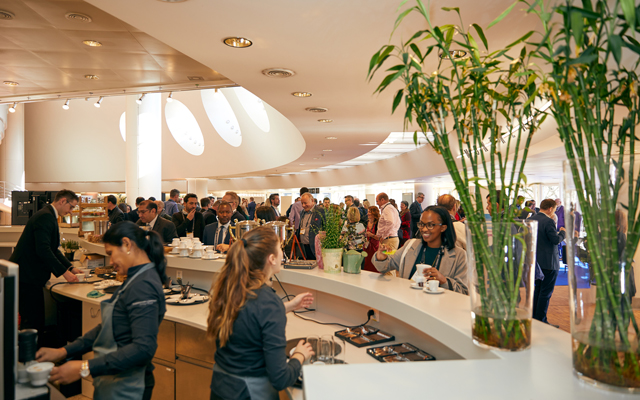 The International Association of Professional Congress Organisers (IAPCO) and the Congress Center Basel in Switzerland have signed an IAPCO Convention Centre partnership.

Back in 2019, IAPCO staged its Annual Meeting at Congress Center Basel which Martin Boyle, IAPCO president said had “easy accessibility, the state-of-the-art infrastructure”.

Congress Center Basel is one of three convention centres along with KLCC in Kuala Lumpur and ICC in Belfast, to have formed a Convention Centre partnership with IAPCO of late.

Boyle added: “IAPCO is delighted to have Congress Centre Basel as a new Convention Centre Partner. The IAPCO Mission is to raise the standards of service among our Members but also across other sectors of the meetings industry and it is through partnerships with organisations that represent high levels of quality such as Congress Center Basel that we are able to do so. We look forward to collaborating together for the continued advancement of our industry.”